crystal + edwin’s wedding at the ronald reagan building on sunday was beautiful…the weather was perfect, the flowers and decor were stunning, and their families were so much fun – dancing like crazy all evening long! they chose the reagan building because of its proximity to freedom plaza – a very special place for edwin (the awesome skateboarder that he is) as freedom plaza is highly regarded as one of the best places to skateboard in the country. there was a turkish festival going on all day on sunday, so when we went to get some shots the guys had to be very low key, as skateboarding is officially prohibited…we got some great shots, and more importantly edwin and his boys had fun skating in their fancy suits, and crystal joined in the craziness as well…i have to say one of the coolest things at the wedding (and there were many – from the insane dollar dance, to the skateboarding escapade, to the phillipine traditions during the ceremony) was the groom’s cake: a “crab” cake – it was literally a bushel of fondant crabs with a side of corn and old bay! fancy cakes by leslie rocked it out.
edwin + crystal: congrats! happy skating and best of luck! 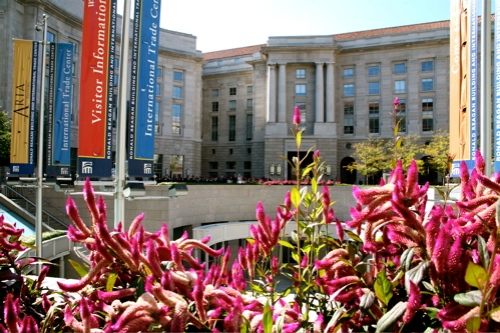 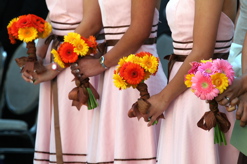 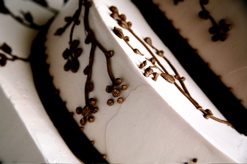 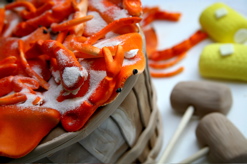 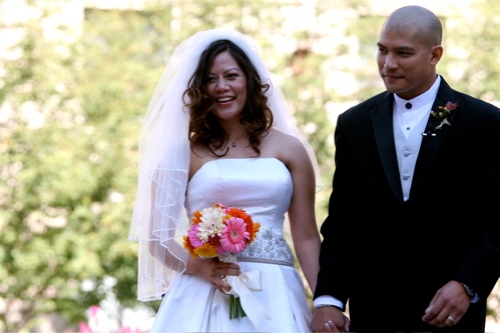 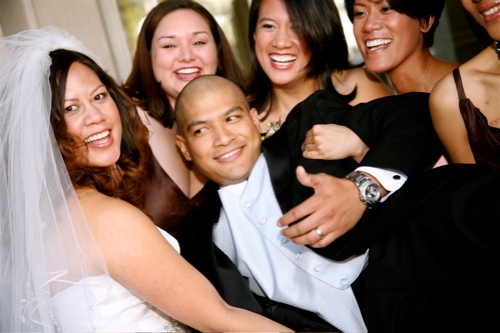 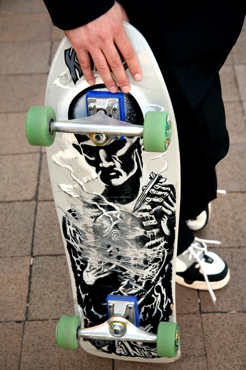 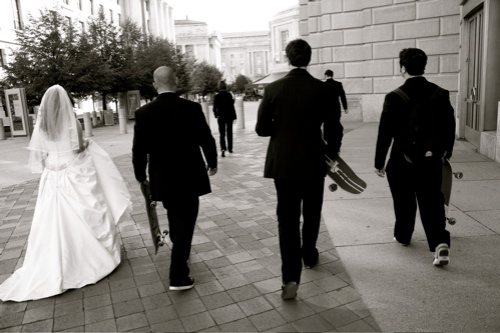 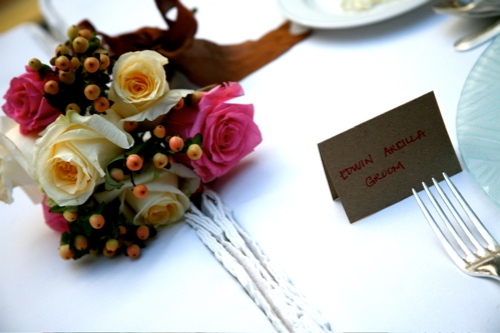 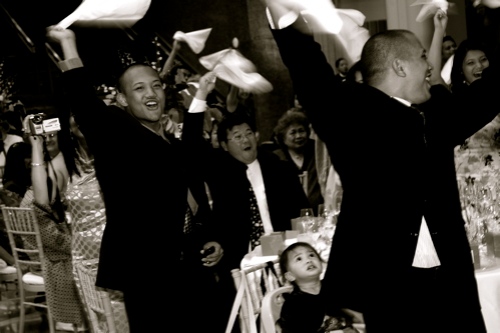 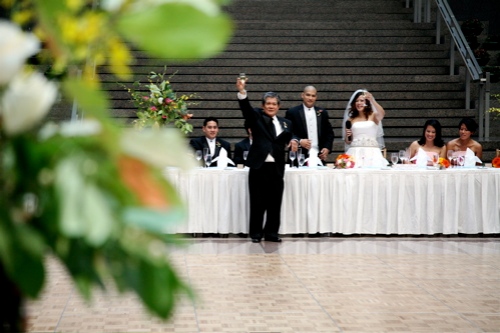 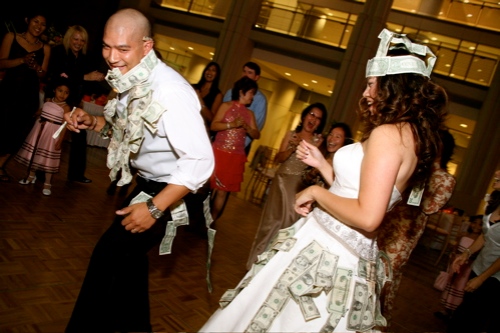 One response to “crystal + edwin.”