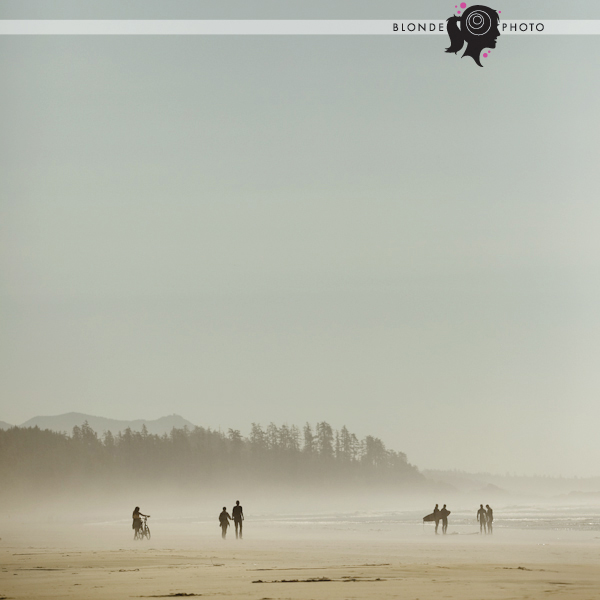 vancouver island’s west coast is where surfers and loggers come together — visitors and locals alike flock to beach to stretch out on the soft white sands and relax on the one and only long beach. situated halfway between the trendy town of tofino to north and the slightly more rugged ucluelet to the south, long beach is a mecca for beach lovers and surfers. in the winter the surf is increasingly intense, but consistent enough through the year to draw surfers at all times of day into the crisp pacific waters. the ultra wide beach backs up to huge pieces of driftwood and verdant trees, and the thick fog gives way to bright sunshine, transforming the scene from magical to spectacular in an instant.

tofino was certainly charming and hip, if not a little more modern than what we desired. after eating some of the best food ever at shelter, we decided to push back to ucluelet and as luck would have it, stumbled into the middle of their annual ukee days festival. early morning pancake breakfasts followed by parades down the main street, a music festival, crazy amounts of drinking, and logging sports contests spanned the three days we were in town. it was about as fantastic as you can imagine. 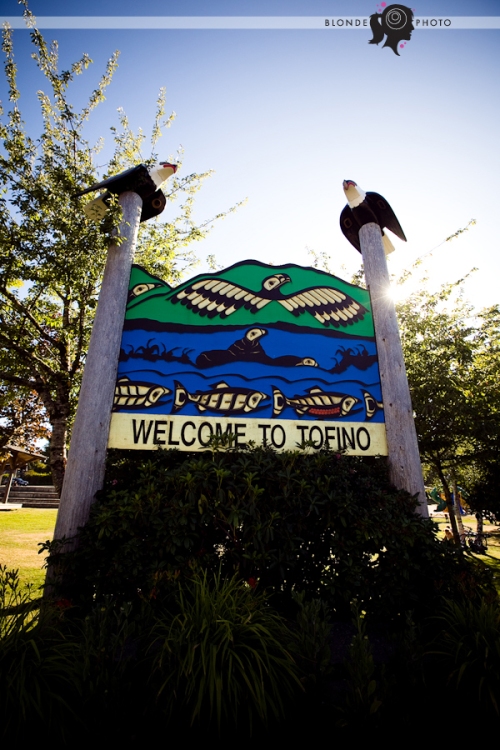 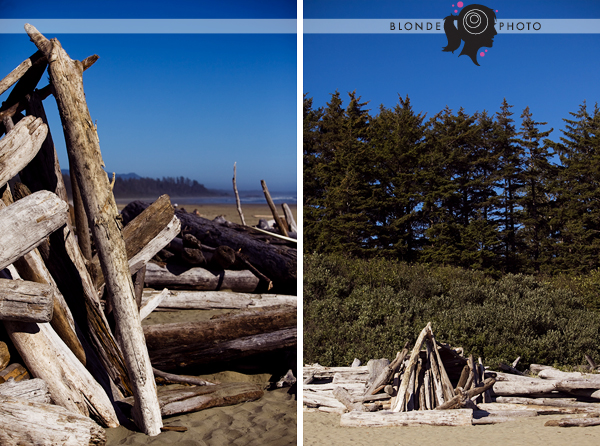 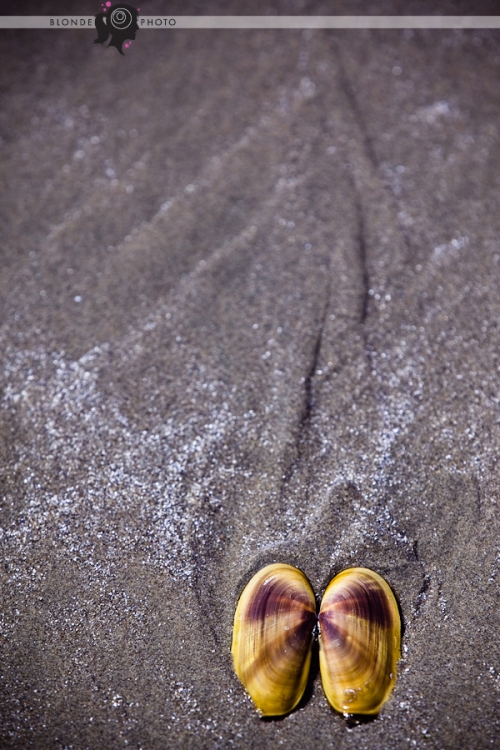 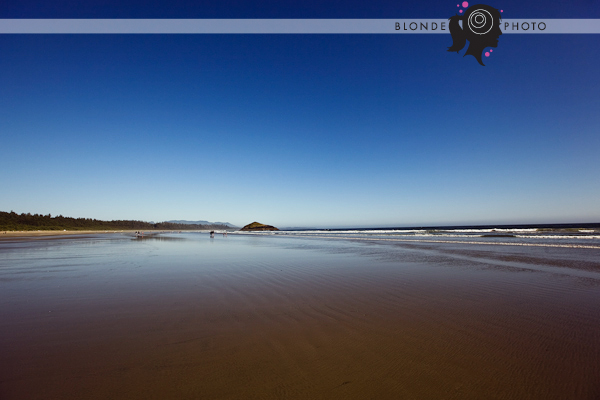 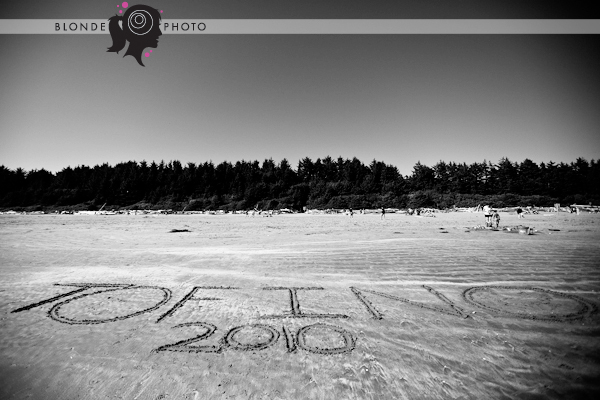 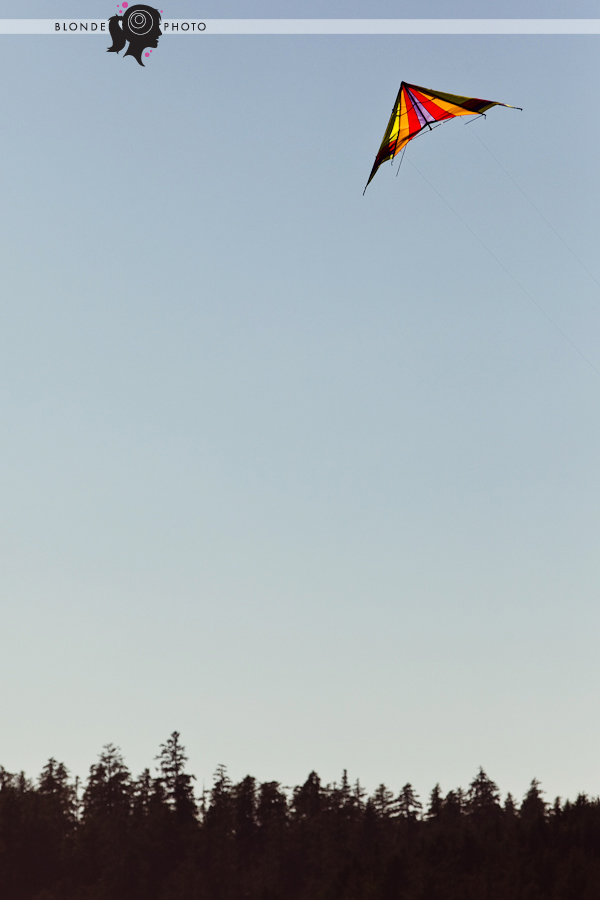 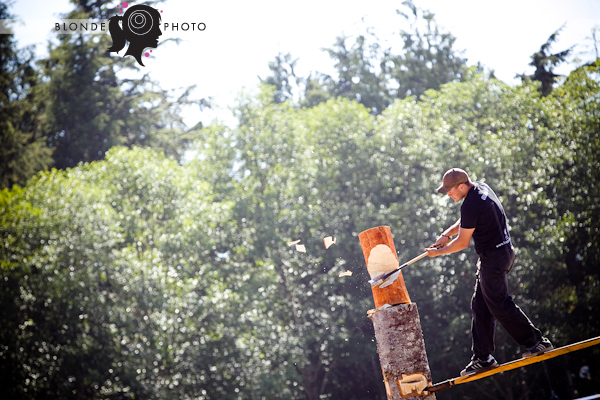 loggers competed in various contests at the annual ukee days festival in ucluelet. 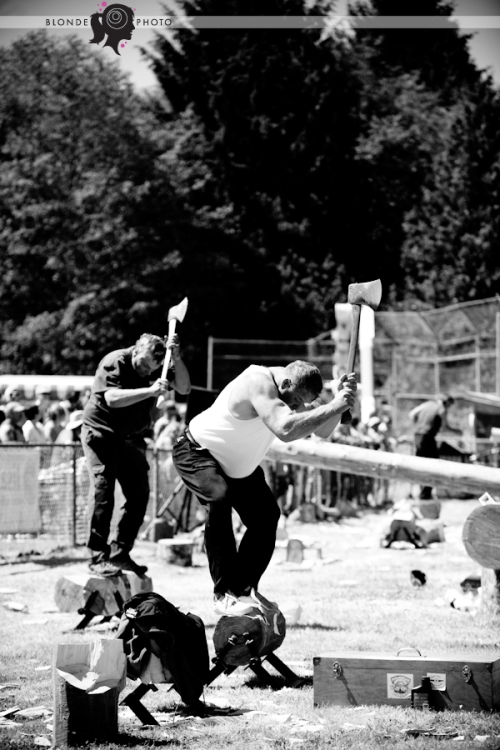 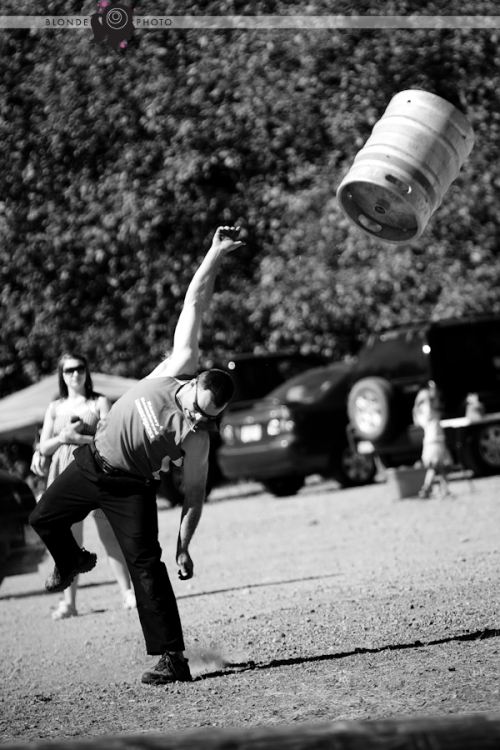 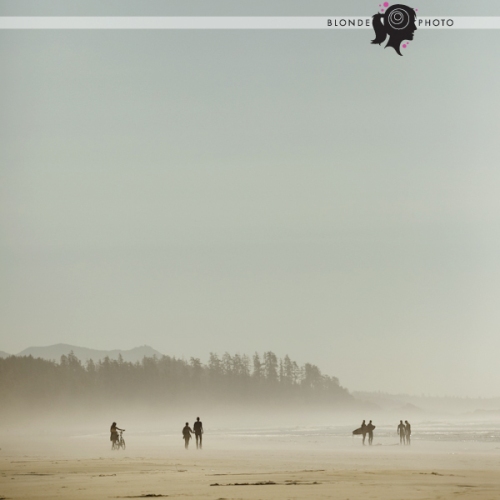