part I :: kayaking with orcas in the johnstone strait.

telegraph cove is a tiny boardwalk town on the north east coast of vancouver island. once a small sawmill and cannery community, the current resident population is around 20, a sleepy harbor to say the least. however, the marina and campgrounds happily welcome visitors throughout the summer who come to embark on adventures just offshore. telegraph cove opens up into the johnstone strait — a narrow glacier-carved passage between vancouver island and mainland BC, and home to the largest resident pod of orcas (over 200!) in the world. renowned as the single best place to kayak with killer whales, the johnstone strait leads into the robson bight ecological reserve, an orca sanctuary where the whales are known to come ashore and rub their bellies on the warm gravel beaches.

in the three days i spent kayaking and camping in the johnstone strait (with the amazing outfitter north island kayak) we had dozens of orca sightings, pods of three, four, five whales at a time, sometimes as close as 30 feet offshore while we lounged on the beach, and often just across the water as we kayaked. although we never had a crazy close encounter, the whales were almost always all around us — as soon as someone would spot them surfacing we’d all stop paddling and just listen. our small group (7 including our guide, brad) would sit silently, listening to their heavy breath and gentle groans as they slid through the water, revealing sleek dorsal fins and a misty spray of sea water. it’s difficult to describe what it feels like to be in such close proximity to these impressive (and massive!) animals. surrounded by the vast, gorgeous landscape of british columbia it’s truly impossible not to feel tiny and insignificant — the dense forests seem endless and the sea is never so impressive as when viewed from the seat of a kayak. the magnitude of nature and wilderness was all consuming, and felt absolutely surreal in the best way imaginable. it was an utterly amazing experience. 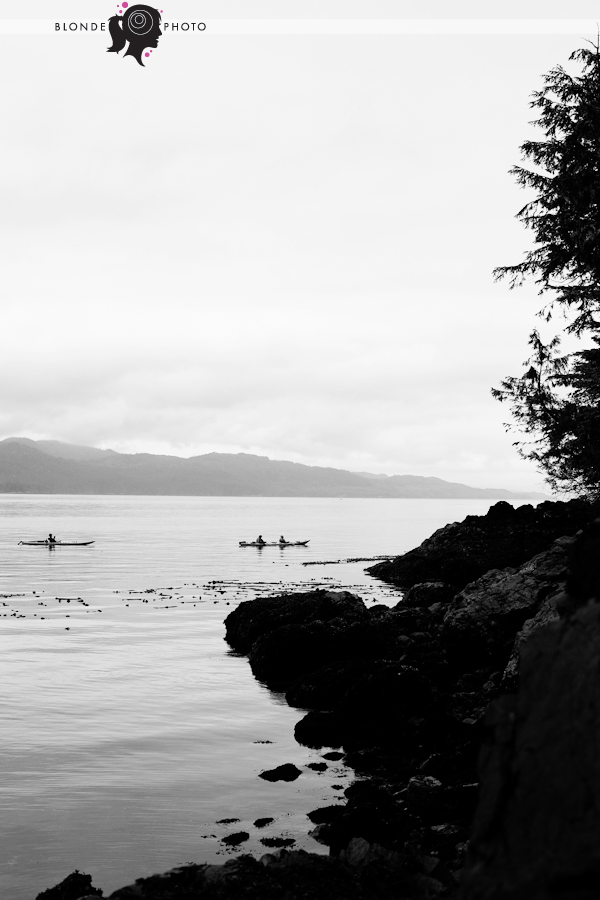 tandem kayak :: one person steers while the other shoots…brilliant! 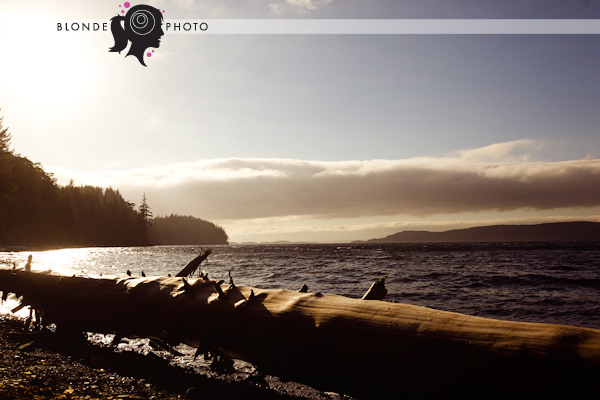 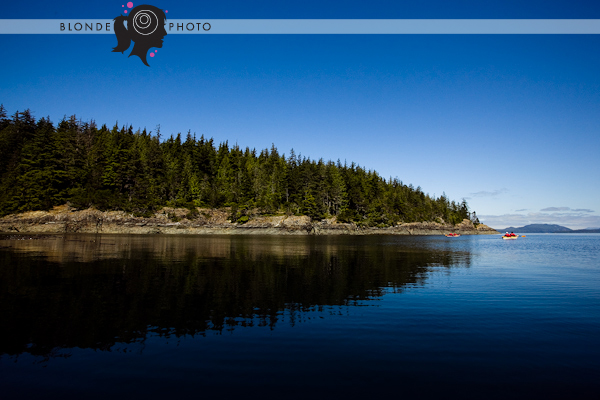 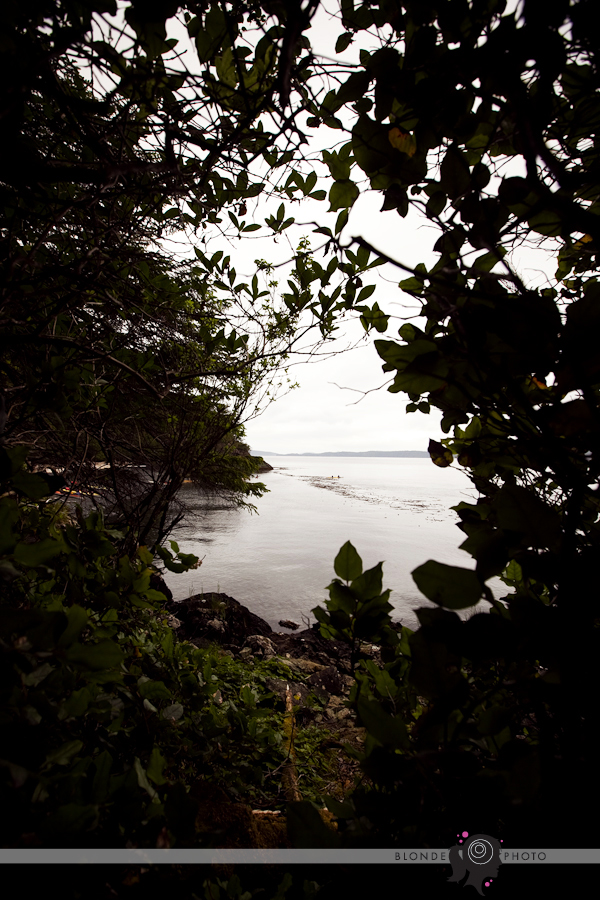 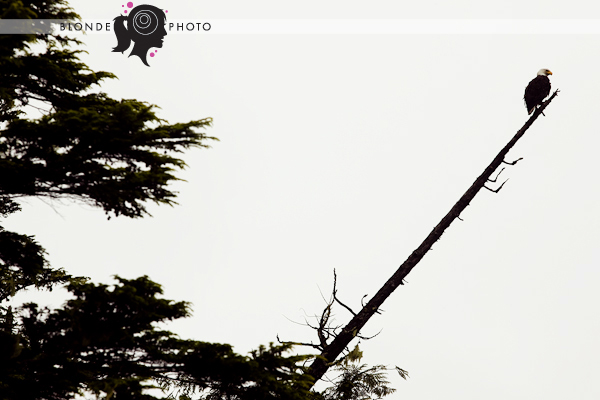 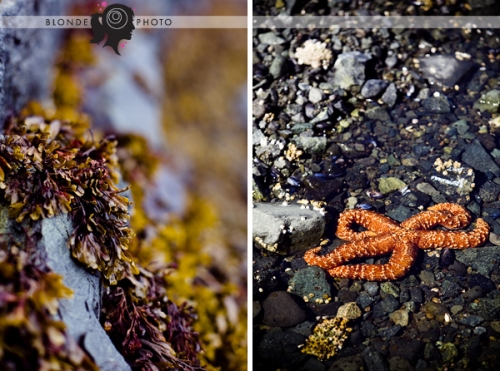 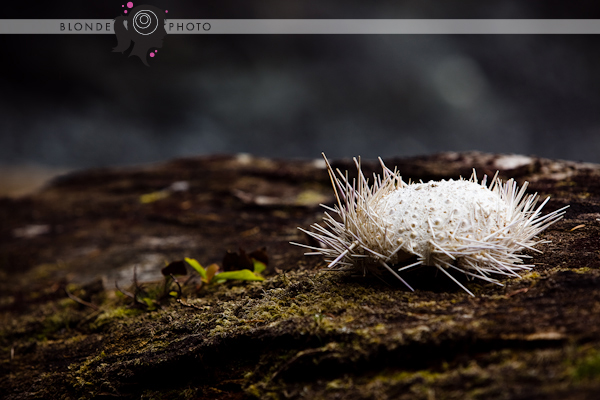 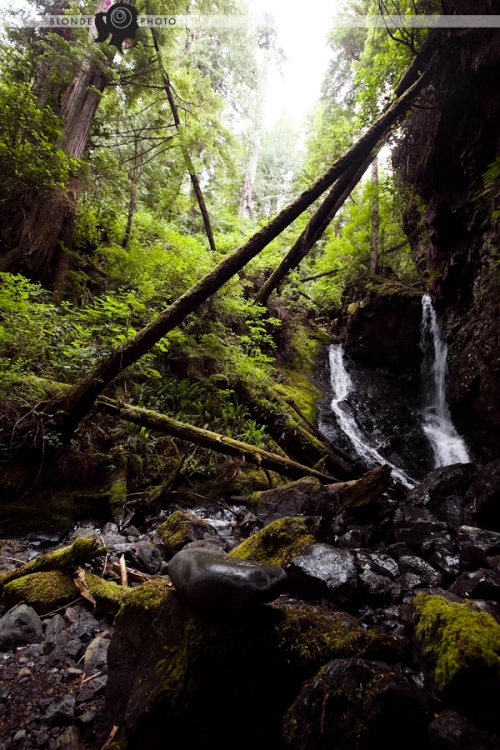