following the redwood and sonoma coasts on the shoreline highway.

the amazing northern california coast bears little similarities to the glamorous beaches of socal, but it’s natural beauty is even more striking. windswept and often deserted, the beaches along the redwood and sonoma coast are pristine and the cliffs that rise to meet the highway are exceptionally dramatic. as we explored the redwoods in the dense, temperate rain forests of the pacific northwest, we made the trek to the coast often. in some areas flat paths lead a few miles to the shore as in big sur, while beaches like goat’s head beach (above) and gold bluffs beach were accessible only by car – separated from the road by sheer cliffs.

making our way along shoreline highway from mendocino to bodega bay the view was truly breathtaking. at times we had to slow to 5-10 mph to handle the curvy highway with it’s multiple switchbacks. despite the gusty wind, we relished the cool salt air and admired at the rocky, rugged coastline below. cloudless and clear, the sky along the coast was in sharp contrast to the thick clouds that lay low in klamath and the dense fog that lingers in san francisco.

the towns along the coast were perfect and picturesque – from wandering through on old russian cemetery in fort ross, to horseback riding in the mountains of elk, to watching the sun set over the pacific in gualala. we even visited bodega bay to buy saltwater taffy and a admire the set of hitchcocks’s movie the birds.

having passed through san francisco on our way north from big sur, we decided to make another visit on the return trip. on father’s day we lunched on the water in sausalito, strolled along baker beach, and climbed the rocks for a spectacular view of the golden gate bridge. the ideal end to a fabulous trip.

*note* i separated this trip into two blog posts, the forest + the coast, based on the strikingly different landscapes. however, the forest and the coast are in fact very much intertwined – at times separated by only a few miles, as the redwoods have a close relationship with the sea. to see the forest photos and read more about our adventure click HERE. 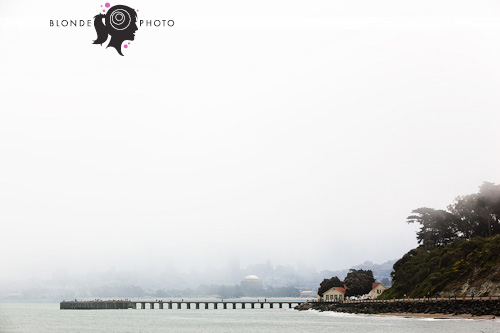 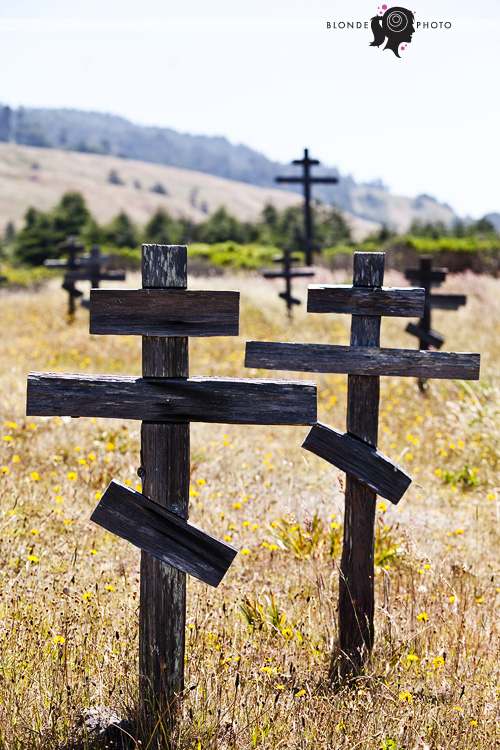 4 responses to “redwood roadtrip :: the coast”