hitting the streets in west hollywood.

once again i had the pleasure of photographing the actor jason l brandt – this time on the sunny streets of los angeles. we first met on a snowy afternoon at the sundance film festival earlier this year…i learned that actors are so expressive that one shoot could bring about so many different looks, so many different aspects of his personality.

i really enjoy portrait sessions like this…i relish the opportunity to work closely with people and learn about them. it’s an incredible experience to try and figure out who they are and then capture that in the photos.

jason has so many different looks, and i really think i was able to capture so much of his personality in the photos, particularly these moody shots from the end of the day, late in the afternoon… 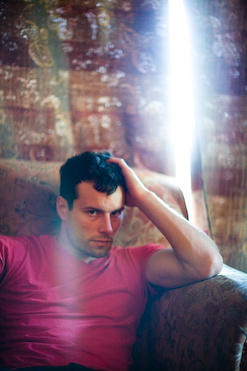 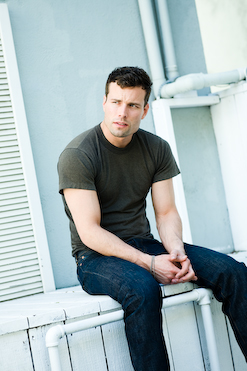