on the set of a tv pilot. 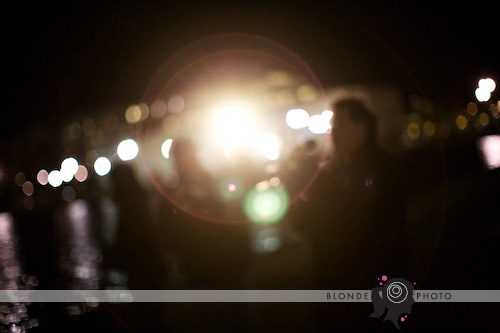 two weeks ago i joined up with a very talented (not to mention fun!) crew filming in dc. they are producing the pilot for a new series called ufo america: first contact. it’s a reality show that investigates ufo sightings, and it’s being pitched to the sci-fi channel! my amazing friend andrea chesney invited me to be part of the team while they shot the segment here on capitol hill. for a change i was on the other side of the camera, one of the cast – a cameo role if you will – a photographer providing insight and professional opinion on some of the recorded anomalies that were being investigated.

led by the awesome john d’auria, we braved freezing temperatures + brisk winds to film outside in front of the capitol. it was the coldest night ever, but i had a great time and i learned so much! i am truly fascinated by ufo theories/sightings/research and it was very interesting to be in the presence of some of the most renowned researchers in the field. their passion + enthusiasm for the project was infectious and i can’t wait to see the final results!

here are some of the photos i managed to catch in between my very important acting debut ;) 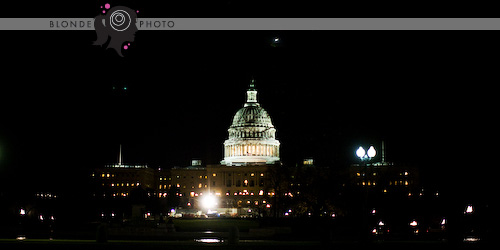 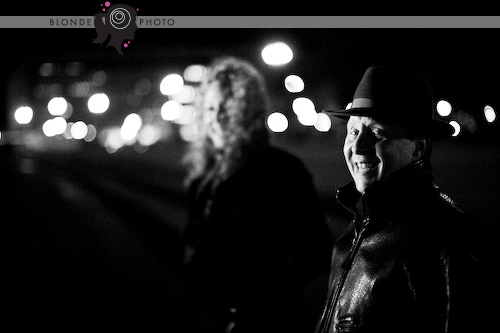 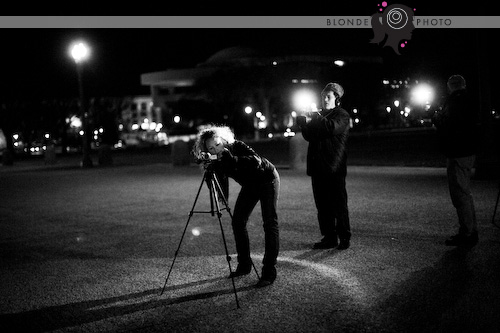 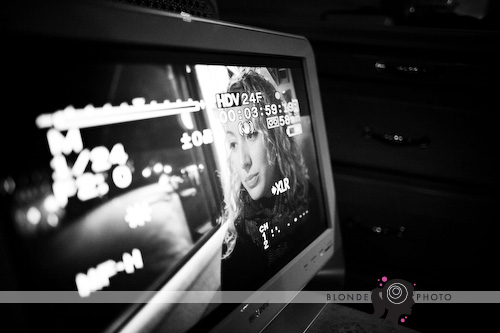 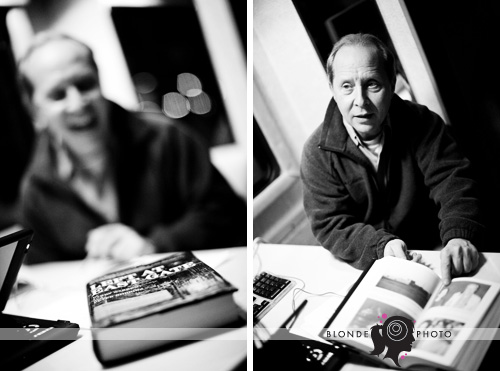 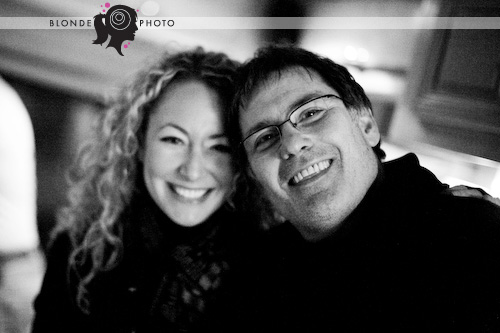