in the name of love. 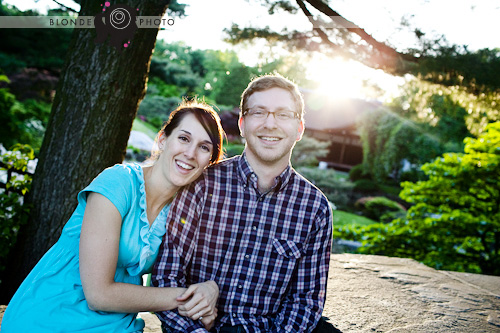 melissa + mike pretty much rock. i originally met this couple in the summer of 2007 at one of the very first weddings i ever shot – melissa was a bridesmaid at andrea + bobby’s wedding in york, pa. i was thrilled to hear from melissa again late last year when she + mike got engaged! they are getting married next weekend in philadelphia, and i had a fantastic time with them during the great philly shootout last week! technically, this should really be part III of the philly series since melissa + mike had the final session of the day, but in light of their upcoming nuptials i decided to bump them to part I!

i arrived at their absolutely adorable house late in the afternoon, having shot two sessions earlier that day. melissa was amazed at my crazy energy level, but i was just so excited to spend some time with her + mike and get to know them better before the wedding! we explored the amazing 9,000 acres that is fairmount park – hitting a ton of fantastic places and bending the rules just a bit…a little harmless climbing on the rocks (they are athletic!), entering certain park areas after hours (the gate was open!) and of course the illegal parking…i have to admit i was a little nervous, especially when i thought we might have to sleep in the butterfly garden, but it was so worth it! i love these images, i had such a great time and i cannot wait for their wedding next weekend! 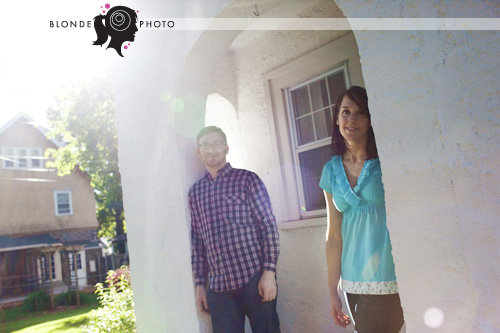 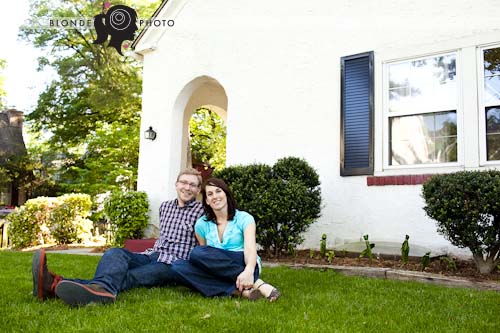 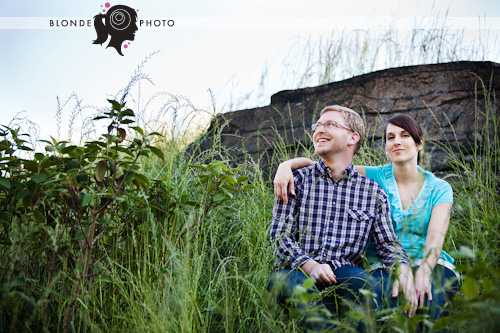 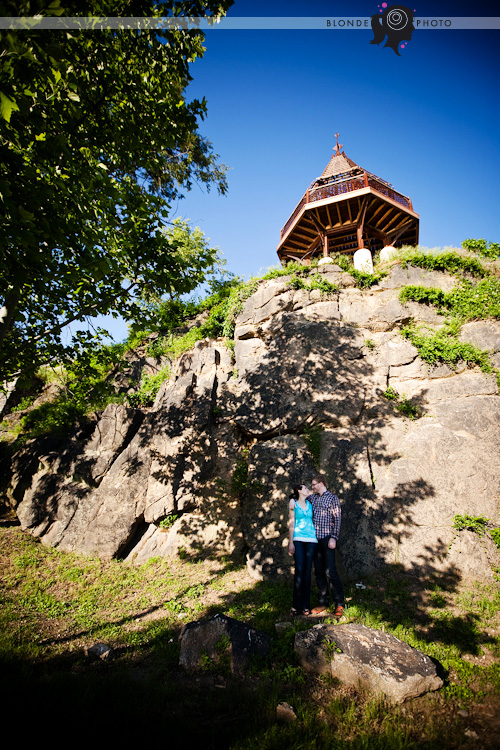 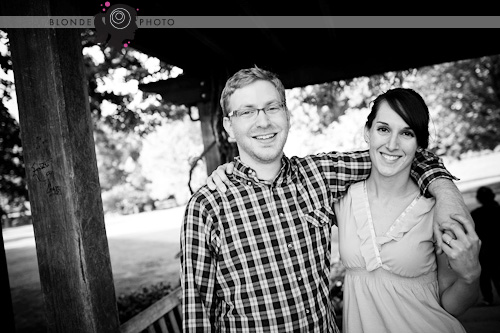 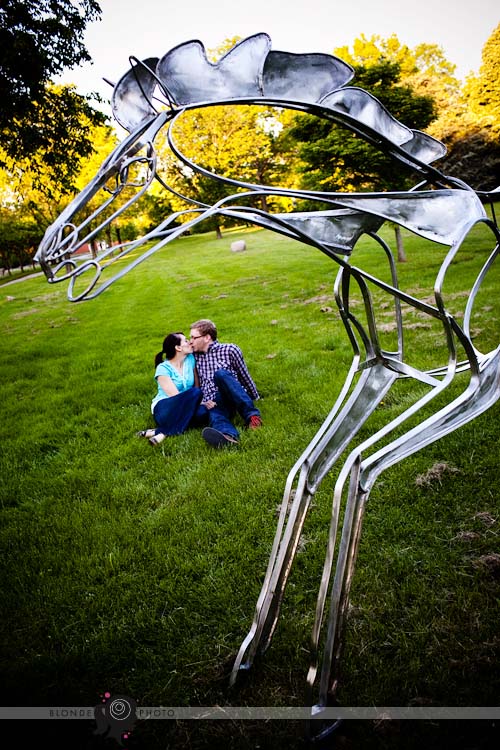 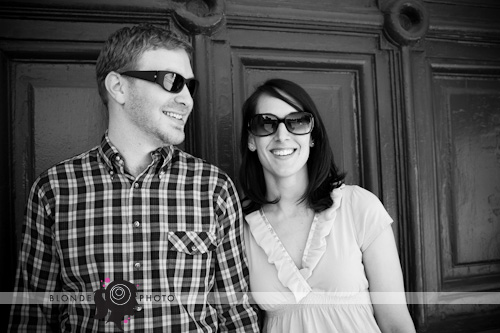 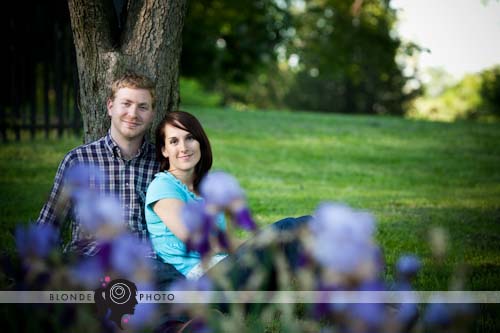 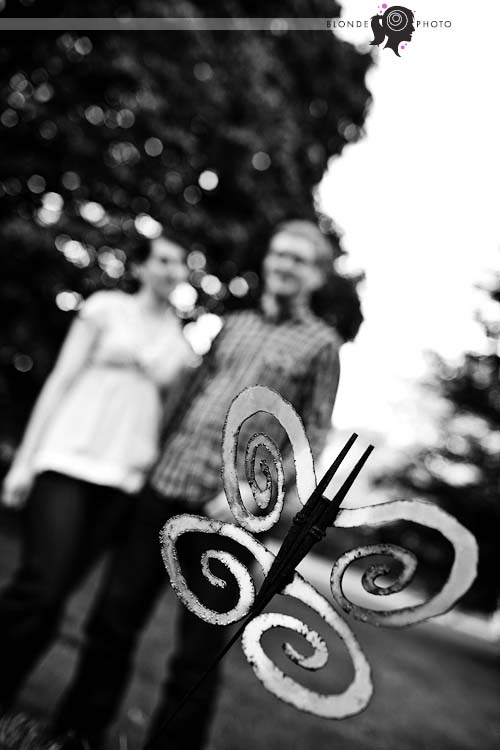