although the national day of singapore is offically today, august 9, they celebrated last thursday night at the singapore embassy in dc.
ambassador chan heng chee was joined by the ambassadors of many asian nations, including malaysia, india, thailand and japan, as well as the ambassador of colombia, us secretary of commerce carlos gutierrez, secretary of veterans affairs james nicholson, and other distinguished us officials.
also invited (but not inattendance) were frances townsend and alphonso jackson – much to my personal dissapointment after closely following the HUD scandal that affordable housing finance magazine shed light on in their june issue…
nonetheless, it was a great event, with chee raising her glass to toast the united states as a valued ally and friend of singapore. congrats on 42 years! 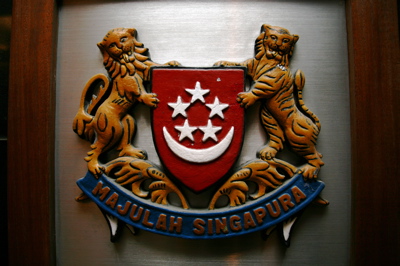 the embassy of the republic of singapore. 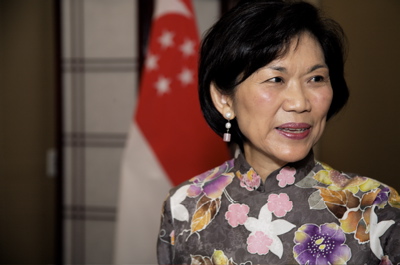 during her speech, the ambassador also toasted president bush. 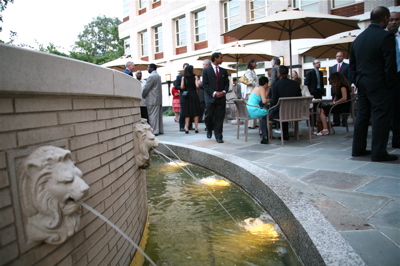 the patio and gardens of the embassy.

the ambassador smiles for me!