saturday marked the first annual rooftop dance bash for a cause – the party took place downtown at 1700 pennsylvania avenue, and guests rocked out on the expansive rooftop, enjoying pink vodka and raising money for the e.l. haynes charter school.

sean cain, a 3rd grade teacher at e.l. haynes, got the crowd going by exhibiting his dj skills, while other teachers poured stiff drinks for the guests…

hosts winston lord, jacquelyn davis and kimball stroud mingled throughout, greeting the hundreds that were in attendance – including the usual suspects, the local celebrities, and even producer stephen nemeth, who produced fear and loathing in las vegas…

serious dancing got under way when dc dj seyhan duru showed up later in the night and mixed it up on the stage…summer may officially be over, but the parties are just getting started…hello “event season” in dc! 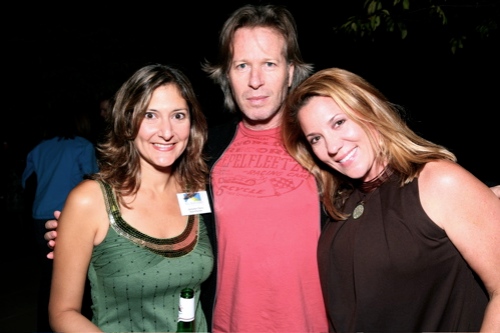 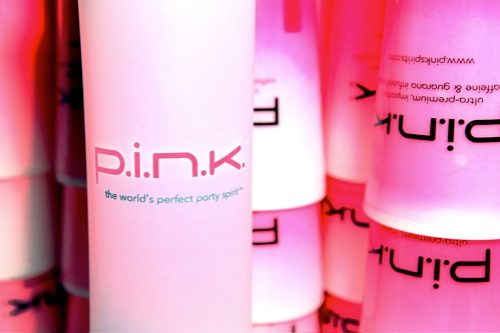 two of my favorite people in dc – chris larsin and lauren vicary: 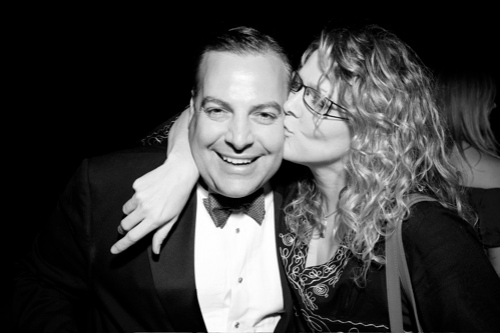 i love this photo of amanda little + garrett clarke: 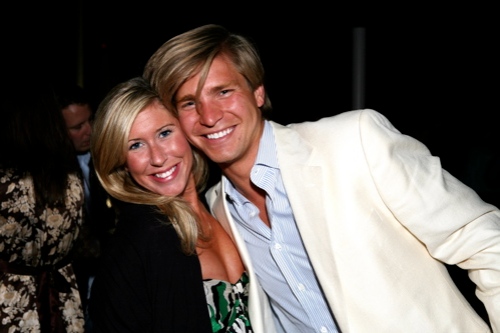 not bad for an elementary school teacher! 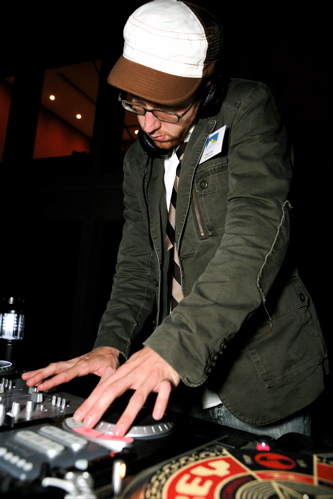 windy shepard either thinks i’m crazy or funny…possibly both: 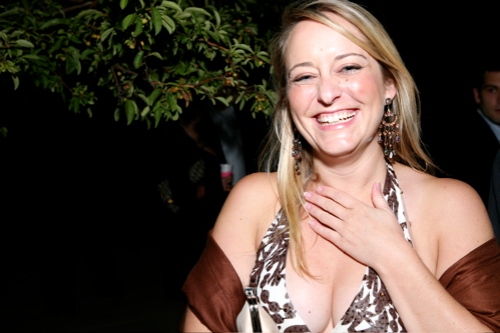 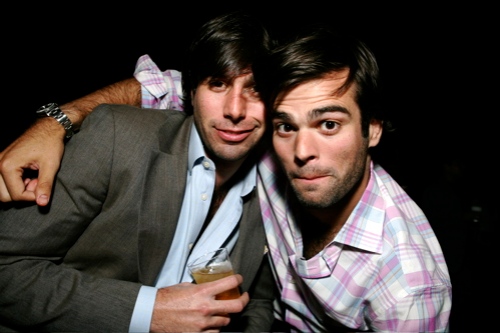 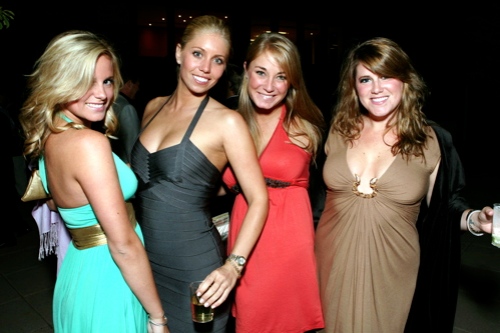 view from the top! 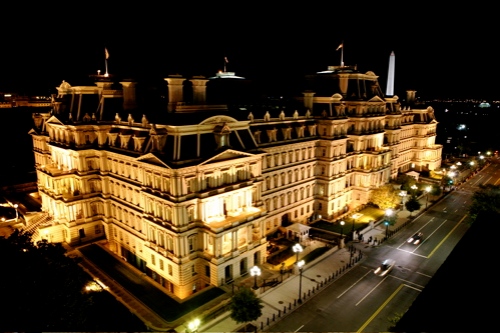